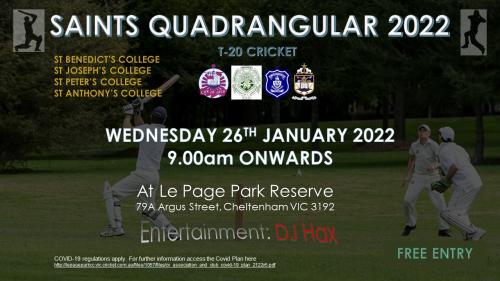 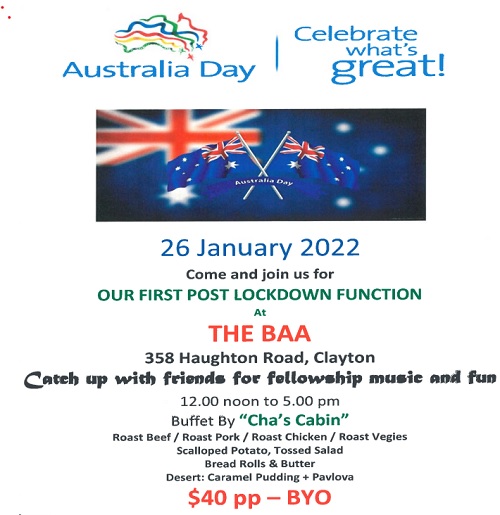 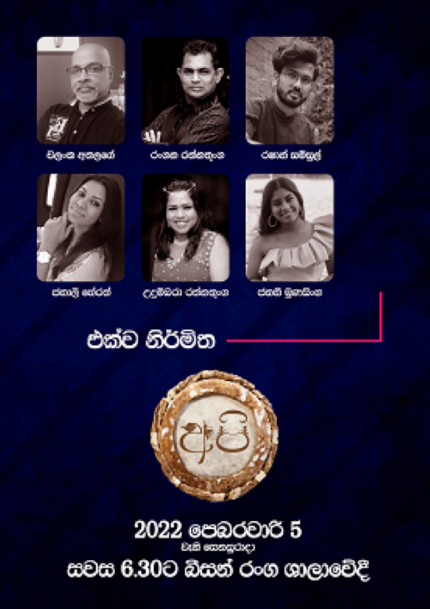 At the Besen Centre

At the Sandown Park Hotel 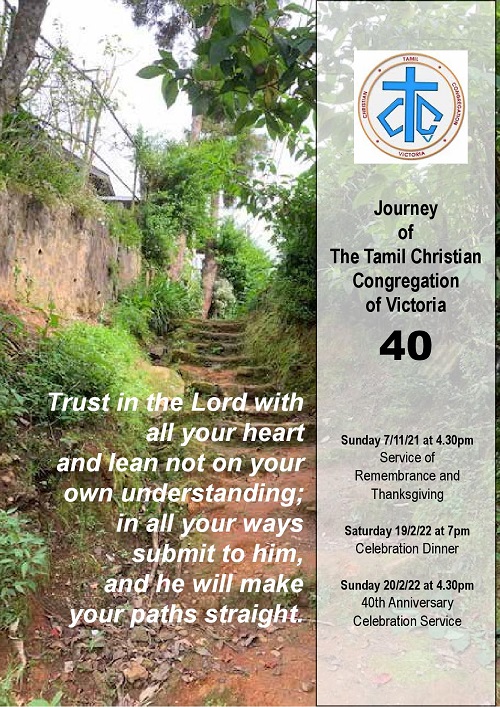 Contact:  This email address is being protected from spambots. You need JavaScript enabled to view it. 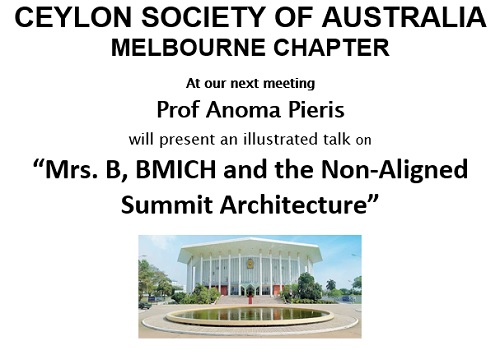 The fifth Non-Aligned Movement summit in Colombo hosted by Sirimavo Bandaranaike's 1970-77 government was a spectacular international event, unlike any other held previously in the city, not for its pomp and ceremony, but for its anti-imperialist politics, its call for nuclear disarmament and, above all, its delegates, leaders of newly decolonized nations seeking 'Third World Solidarity'.

Indira Gandhi, Anwar Sadat, Muammar Gaddafi, Cardinal Marcos, and others, glided by in two-toned maroon-and-cream Holden Statesman sedans, and Josip Broz Tito in his six-door Mercedes Benz limousine, cheered on by waiting crowds. Dignitaries were accommodated in American-designed multinational hotels completed during the 1970s, and the host venue for the conference was the China-designed BMICH, Lanka's first indoor air-conditioned auditorium complex.

What do you remember of that period and its events? Of import substitution, limited foreign influence and relative penury but at the same time the sense of being visible and international as a key player in South-South politics. Of multiple donor nations and nimble diplomacy. Using the lens of the architecture associated with the Non-Aligned Summit, this talk describes how successive strategies for political self-determination were inscribed in Colombo's built fabric.

Prof Anoma Pieris
is an architectural historian and a professor at the Melbourne School of Design, The University of Melbourne. She has published widely on topics including the following books on Sri Lanka, Sovereignty, Space and Civil War in Sri Lanka: porous nation (2018); Architecture and Nationalism in Sri Lanka: the trouser under the cloth (2012) and Imagining Modernity: the architecture of Valentine Gunasekera (2007). 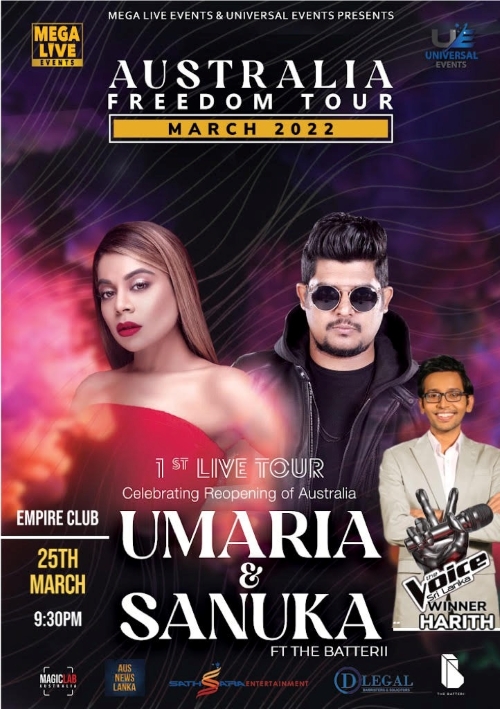 Intex South Asia is the most established international textile sourcing show of South Asia having completed 8 successful editions in Sri Lanka, Bangladesh and India and connected over 1,200 global textile suppliers with 25,000+ leading buyers from 30 countries and regions. Intex South Asia is endorsed by major Government bodies, Chambers of Commerce and Industry Associations in South Asia and is the most sought after annual industry event for the textile and apparel industry.